As a young woman, Burke chose to ‘design the world she wanted’ establishing her business in 1937.  During World War II when imported printed fabrics were scarce, she resourcefully sold dress fabrics and hemmed lengths of furnishing fabric in her bright modern designs allowing Melbourne women to ‘make do’ in style. Perfectly positioned in the post war period Burke’s business flourished – she managed her design and print business while lecturing, writing about design, travelling, advocating for design through her work as a founding member of the Society of Designers for Industry from 1947.

Authors Nanette Carter and Robyn Oswald-Jacobs discussed their research and book ‘Frances Burke Designer of Modern Textiles’ at Walsh Street on 19 May 2022, with special focus on her connection to the architects of the time. Frances Burke was a pioneering designer and and advocate for design, whose work preceded and surpassed many later internationally known textile designers.

Presenters
A design historian specialising in Australian design, Dr Nanette Carter is an adjunct scholar at the School of Design and Architecture, Swinburne University. Nanette and Robyn Oswald-Jacobs shared the Redmond Barry Fellowship awarded by the State Library of Victoria and the University of Melbourne 2019-2020 for their research into Frances Burke. 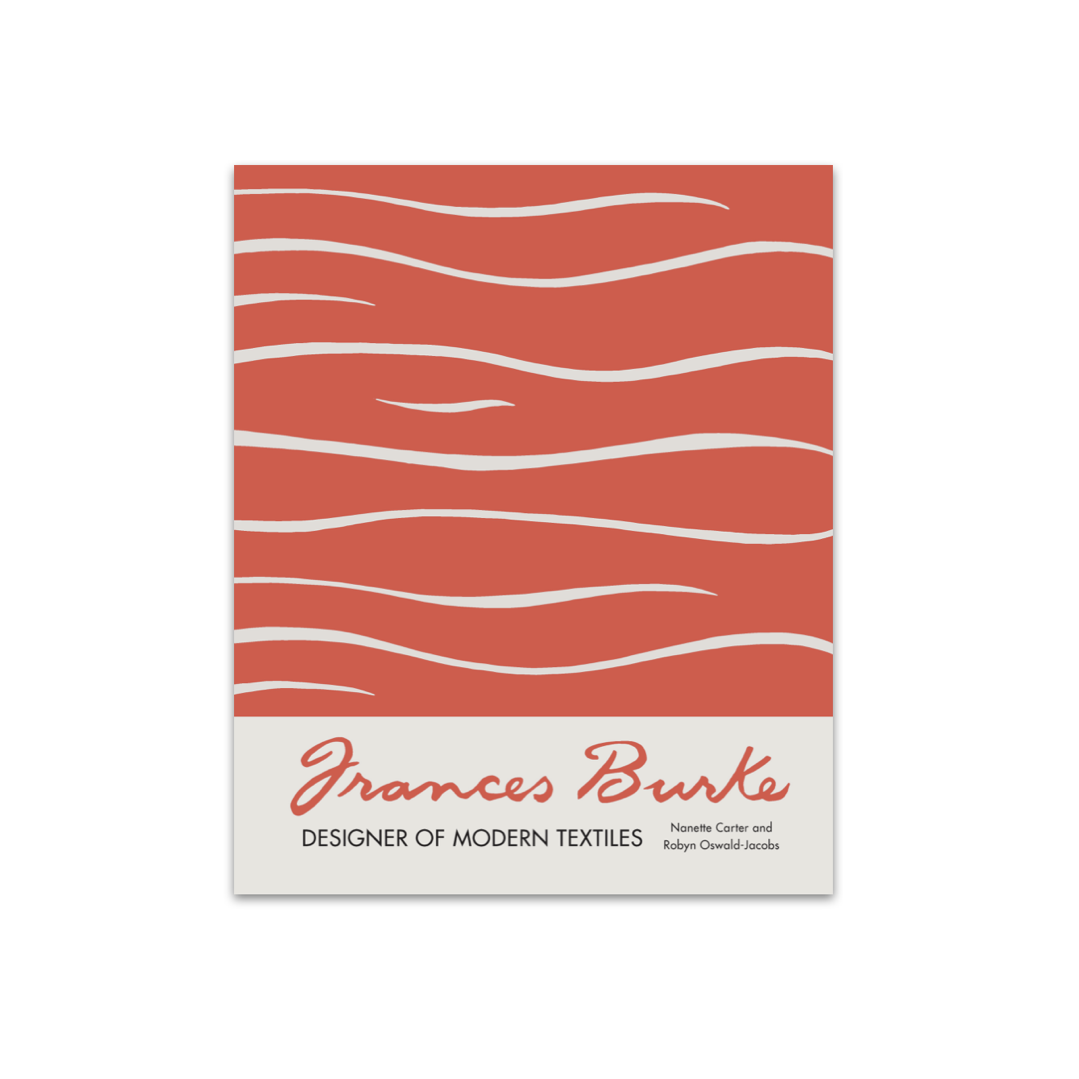