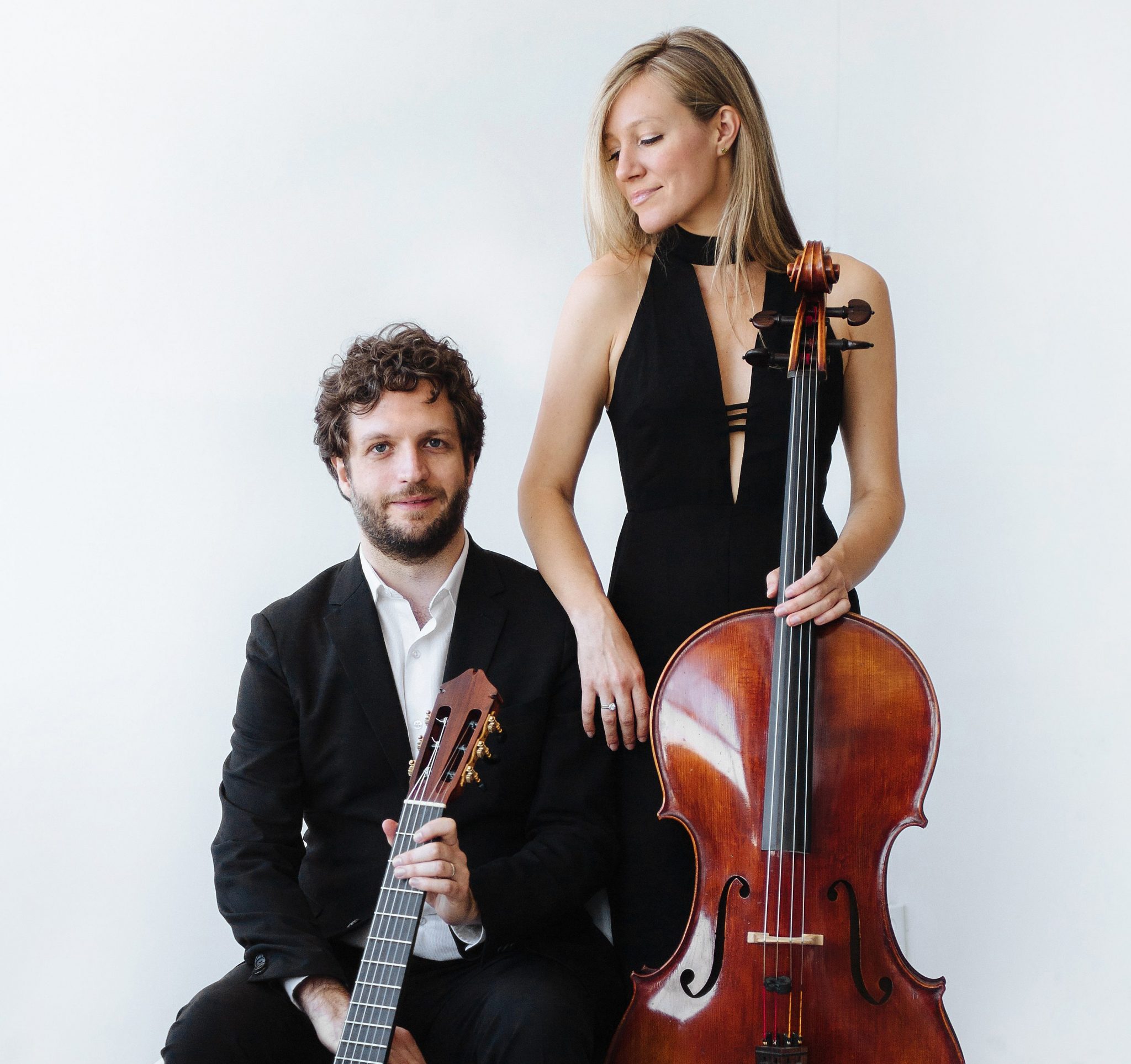 The grandson of Robin Boyd Australian classical guitarist Rupert Boyd with American cellist Laura Metcalf will perform at Walsh Street, the iconic, modernist home built by his grandfather. The duo performs an eclectic and engaging range of repertoire, from the baroque through modern day, including many of their own arrangements.

Both acclaimed soloists in their own right, Boyd has been described as “truly evocative” by The Washington Post, and as “a player who deserves to be heard” by Classical Guitar Magazine, while Metcalf, also a member of the ensembles Sybarite5 and Break of Reality, has been called “brilliant” by Gramophone. Boyd Meets Girl has toured throughout the USA, Australia, India and Nepal, including appearances at the Newport Music Festival (Rhode Island), the Gharana Music Festival (Kathmandu, Nepal) and the Monsoon Music Festival (Kolkata, India). In 2017 Boyd Meets Girl released its debut album on the Grammy award-winning label Sono Luminous, in conjunction with a 40-concert world tour. The album reached #3 on the Billboard Traditional Classical chart, and was described as “winning” by Classical Guitar Magazine, and received the following review in Gramophone: “They play like one, with a harmony of purpose as sure as their intonation.” The album has been broadcast on New York’s WQXR and SiriusXM, among others, and was selected as “Album of the Week” on California’s KDFC and Australia’s national ABC Classic FM.

Read more about the Boyd Meets Girl Duo or buy your tickets below today.

The concert will run for approximately one hour, preceded by a 30 minute champagne reception where attendees can explore the iconic mid-century home and meet the artists.