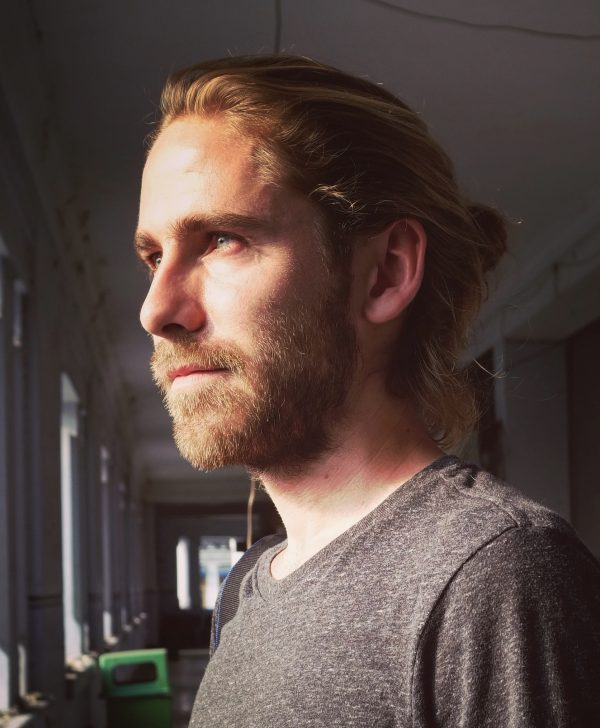 &nbspEvery major city in the world now faces a housing crisis. The UN calculates that 68% of the world population will live in urban areas by 2050, but where and how will they live? The 21st century has seen the relentless financialisation of housing: homes are no longer just places to live, but places to park capital, commodities to be bought and sold on the global stage. What effect is this having on our cities, and what are the solutions? Join one of the world’s most influential architecture critics, Oliver Wainwright, as he traces how form follows finance, and examines housing from diverse perspectives. Who controls the housing market? How do different societies solve their own housing conundrums? What is the role for architects is addressing the housing challenges ahead?

Oliver Wainwright is the architecture and design critic of the Guardian. He trained as an architect at the University of Cambridge and the Royal College of Art, and worked in a number of practices, including at OMA in Rotterdam and at the Architecture and Urbanism Unit of the Greater London Authority.

Part of Melbourne Design Week 2019, an initiative of the Victorian Government in collaboration with the NGV.