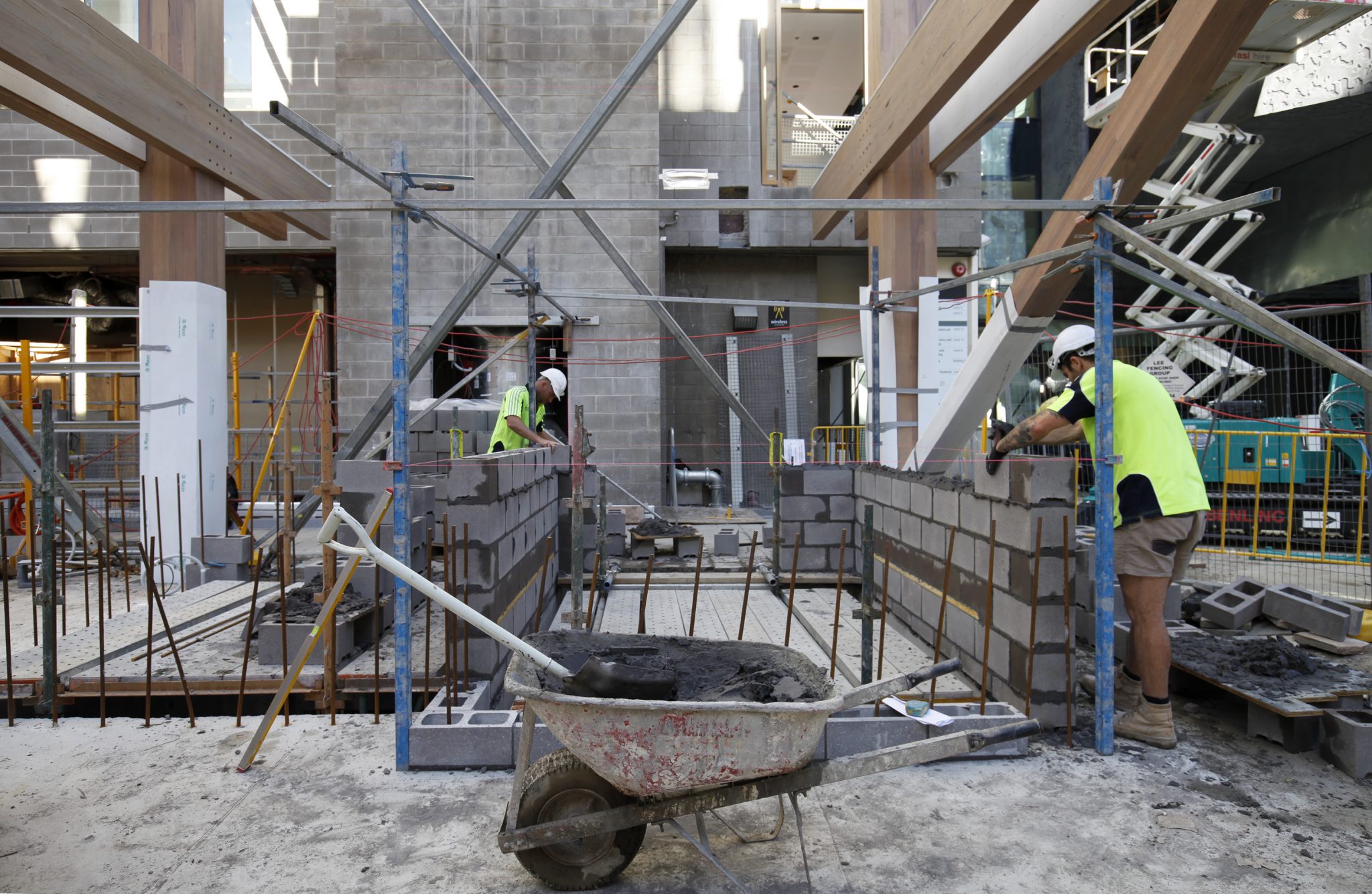 In an era of global sameness, can architectural processes create the time and space to engage meaningfully with local traditions and enrich the culture of the everyday? This lecture breaks down Melbourne practice NMBW’s projects into a series of tangible pieces that articulate how decisions have been made and values embedded.

Presented by: National Gallery of Victoria and the Robin Boyd Foundation

On March 18, 2020, the Robin Boyd Annual Keynote Lecture by NMBW entitled Observation Matters was postponed. Just in time, before the year is out, we are excited to present this keynote lecture rebooted, augmented and extended

This event will be livestreamed on Wednesday 16 December via Zoom and consists of a prerecorded lecture that goes for approximately 45 minutes, which features the work of NMBW in a beautifully scripted montage, produced by the Robin Boyd Foundation. This prerecorded lecture will be followed by a conversation between NMBW, Philip Goad & Pia Ednie-Brown, facilitated by Timothy Moore.

SPEAKERS
Marika Neustupny, NMBW Founding Director
Marika Neustupny’s research and project work emphasises a strong understanding of social and cultural rituals of urban life. She has a Master of Architecture from Tokyo Institute of Technology (Japan) and a PhD from the University of Queensland. She has authored Curtain Call: Melbourne’s Mid-century Curtain Walls and co-authored By-Product-Tokyo with Nigel Bertram and Shane Murray.

Lucinda McLean, NMBW Founding Director
Lucinda McLean explores the possibilities for design to shape relationships between architectural, urban and landscape strategies that work to increase landscape specificity and local identity. She has twenty years’ experience teaching design and urban research at RMIT University, holds a Master of Architecture from Stäedelschule (Germany) and is a PhD candidate at RMIT University. Currently she sits on the Design Review Panel for the Office of the Victorian Government Architect.

Nigel Bertram, NMBW Founding Director
Nigel Bertram has a range of experience working with government and university bodies at different scales on NMBW’s urban and institutional projects. He is a Practice Professor in Architecture at Monash University, and holds a Master of Architecture and a PhD from RMIT University. He has authored several research publications, including In Time with Water: Design Studies of 3 Australian Cities, edited with Catherine Murphy, and Suburbia Reimagined: Ageing and Increasing Populations in the Low-Rise City with Leon Van Schaik. He is currently a Design Review Panel member for the Office of the Victorian Government Architect.

Philip Goad
Professor Philip Goad is internationally known for his research and is an authority on modern Australian architecture. He has worked extensively as an architect, conservation consultant, and curator. He is an expert on the life and work of Robin Boyd, and has held visiting positions at Columbia University, Bartlett School of Architecture (London), UCLA (Los Angeles) and University of Edinburgh. In 2019-2020 he was the Gough Whitlam Malcolm Fraser Chair of Australian Studies at Harvard University. He is Chair of Architecture and Redmond Barry Distinguished Professor at the University of Melbourne.

Pia Ednie-Brown
An architectural theorist, researcher and creative practitioner, Professor Pia Ednie-Brown’s provocative work encourages people to reconsider how they interact with their built and social environments. As Professor of Architecture at the University of Newcastle, NSW, she holds the role of Creative Practice Research Director in the School of Architecture and Built Environment.