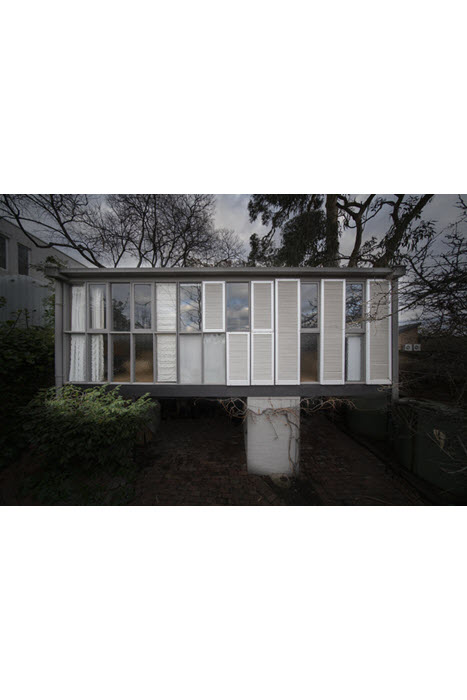 John Gollings AM holds a Master’s degree in Architecture from RMIT University and an Honorary Fellowship of the Australian Institute of Architects. He is Adjunct Professor, School of Media and Communications, RMIT University.

He works in the Asia-Pacific region as an architectural photographer, much of the work involving long-term cultural projects especially in India, Cambodia, China, Indonesia, Libya and New Guinea. He specialises in the documentation of cities, old and new, often from the air. He has had a particular interest in the cyclic fires and floods that characterise the Australian landscape and he documents these with aerial photography. He was co-creative director of the Venice Architectural Biennale in 2010.

Books include two volumes of New Australia Style published by Thames & Hudson; City of Victory, Aperture; and Kashgar, Oasis City on China’s Old Silk Road, Frances Lincoln Limited. In 2012 Thames & Hudson published Beautiful Ugly a monograph of his contemporary
architectural photography. Gollings retrospective, A History of the Built World, opened at the Monash Gallery of Art in 2018 and is now showing through India. His documentation of Nawala Rock Art, A Spirit of Place, was at Heide Gallery of Modern Art in 2019. 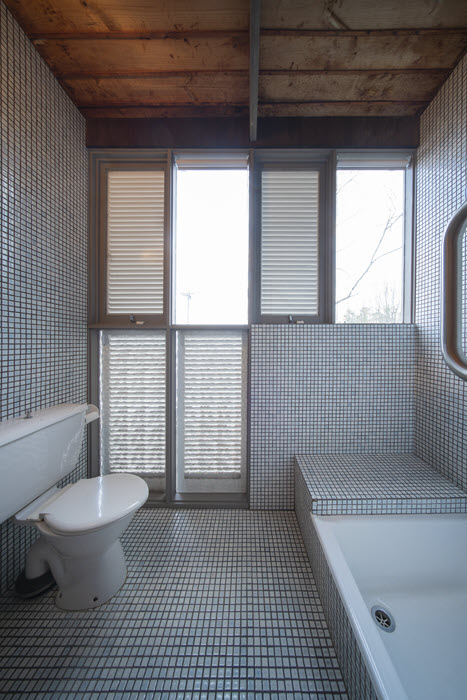