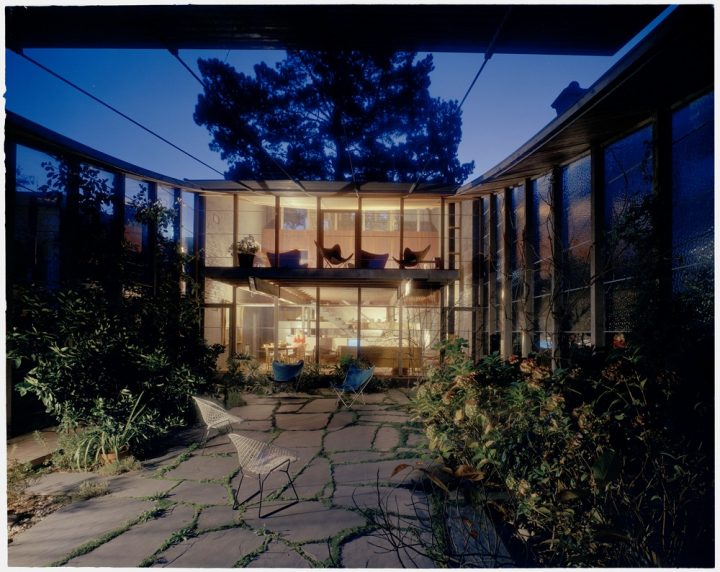 To celebrate the Robin Boyd’s centennial in 2019, the Foundation has partnered with one of Australia’s leading architectural photographers John Gollings to produce a series of limited edition prints centred around the iconic Walsh Street house. This includes Walsh Street, South Yarra (1959), certified from the negatives of Australian modernist photographer Mark Strizic (1928-2012).

Walsh Street, South Yarra (1959)
Photographer – Mark Strizic
(printed by John Golllings from an original negative to him by Mark Strizic and limited to 100 at this size) 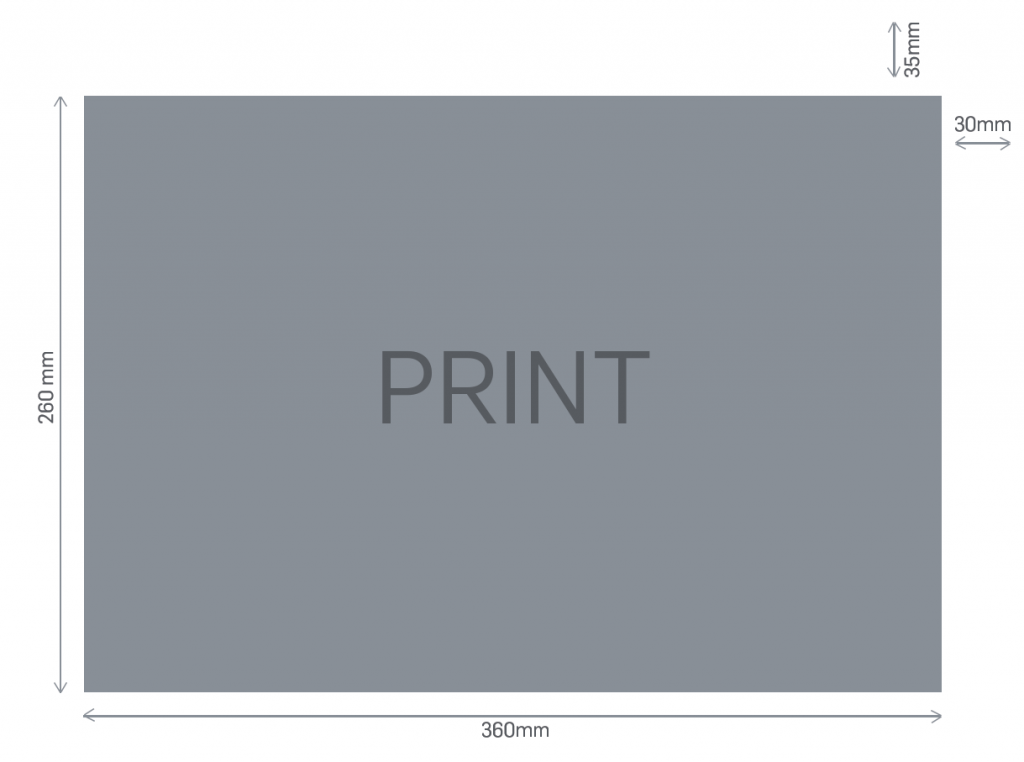