The Guardian Architecture and Design Critic Stays at Walsh Street 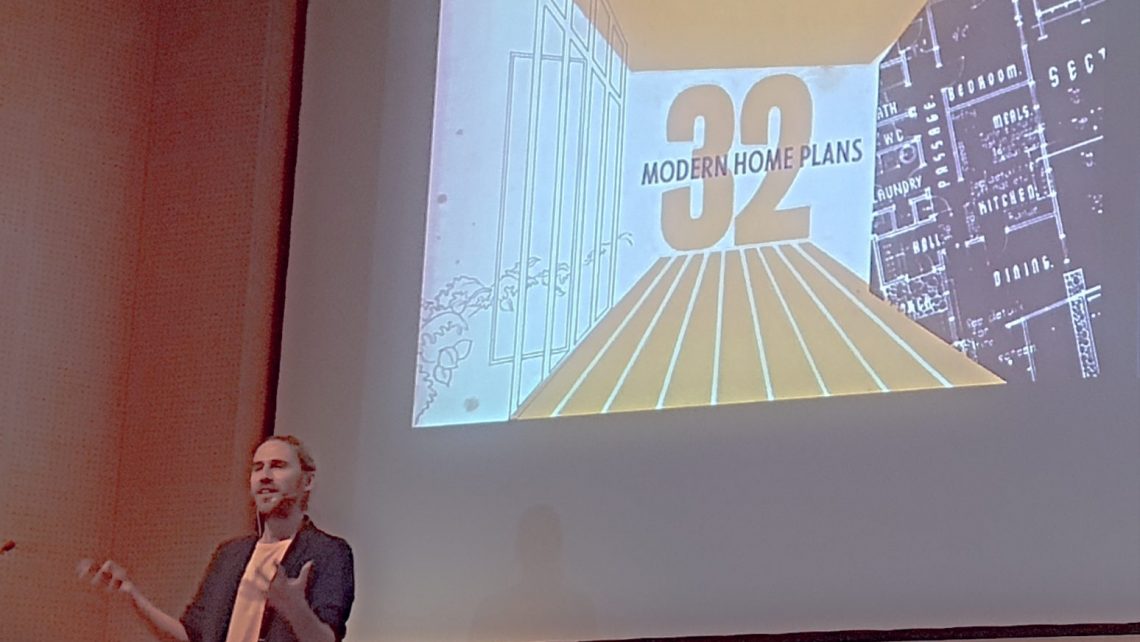 Oliver was in Australia to give the Robin Boyd Centenary address at the Melbourne Design Week, presented by the National Gallery of Victoria, the Robin Boyd Foundation & the Australian Institute of Architects.

His lecture Form Follows Finance noted that every major city in the world now faces a housing crisis and presented facts and queries such as the UN calculates that 68% of the world population will live in urban areas by 2050, but where and how will they live? The 21st century has seen the relentless financialisation of housing: homes are no longer just places to live, but places to park capital, commodities to be bought and sold on the global stage. What effect is this having on our cities, and what are the solutions? Who controls the housing market? How do different societies solve their own housing conundrums? What is the role for architects is addressing the housing challenges ahead?As one of the world’s most influential architecture critics, he traced how form follows finance, and examined housing from diverse perspectives.

Throughout his time in Melbourne, he was hosted by the Foundation and Boyd’s iconic Walsh Street residence in South Yarra.  Upon his return to the United Kingdom, he was inspired to write a piece for the Royal Institute of British Architects (RIBA).

Oliver Wainright Biography
Oliver Wainwright is the architecture and design critic of the Guardian. He trained as an
architect at the University of Cambridge and the Royal College of Art, and worked in a
number of practices, including at OMA in Rotterdam and at the Architecture and Urbanism
Unit of the Greater London Authority. He has written extensively on architecture and design
for a wide range of international publications, and is a regular visiting critic, lecturer and
competition judge. He is also a keen photographer and his photographs have been exhibited
in Seoul, Moscow, London and New York. His first book, Inside North Korea, was published
by Taschen in 2018.